The United States Permanent Representative to the United Nations, Nicky Haley, said it was “the most stringent sanctions imposed on this country for any country.” She also said that the UN Security Council gathered to warn North Korean dictators that North Korea’s irresponsible and hasty behavior would bring an expensive price to the regime.

Hei Li also praised China’s position in this vote. Liu Jieyi, Permanent Representative of China to the United Nations, said that the Security Council adopted this resolution by consensus to show the world’s “unanimous position on the nuclear issue on the Korean Peninsula”. Nations adopted resolution 2371 to ban 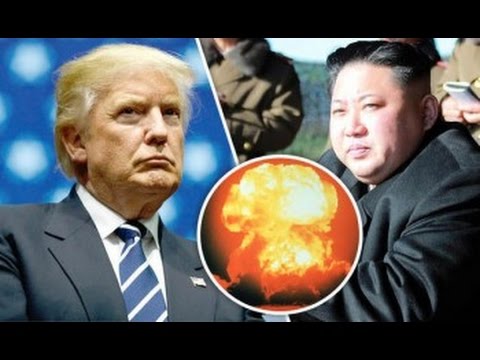 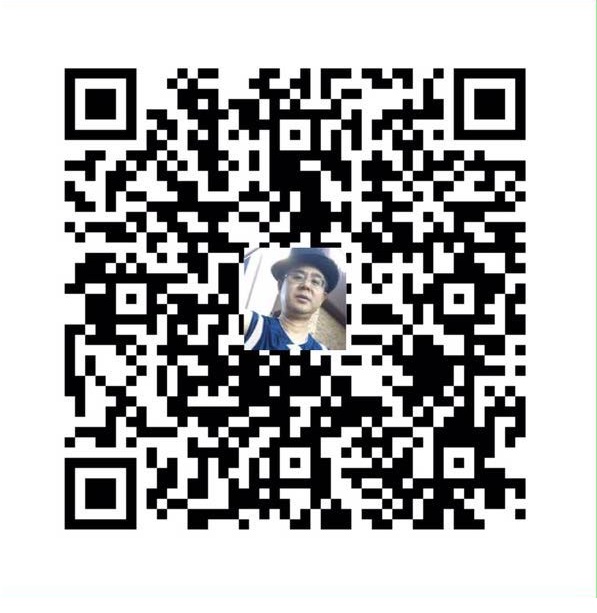